Jake’s theater roles have ranged from Our Town’s innocent Howie Newsome on Broadway to young Adolf Hitler in 5 O’Clock. For many years, Jake focused on New York independent theater playing varied leading characters: an Australian drug smuggler in Beautiful Souls, a soldier suffering from PTSD in At War and Home Front, a suicidal loner in The Chekhov Dreams. He has had leading roles in two A.R. Gurney plays, one directed by the playwright himself, and most recently starred as a charming but flawed politician in the Off-Broadway political drama, Promising, which is currently being developed into a film. 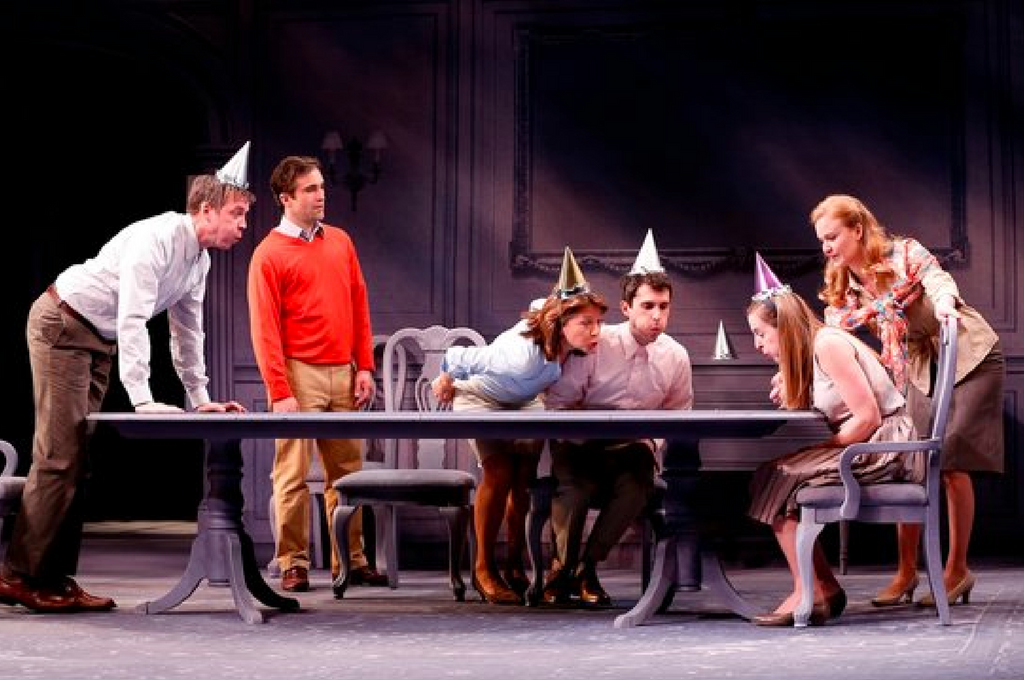 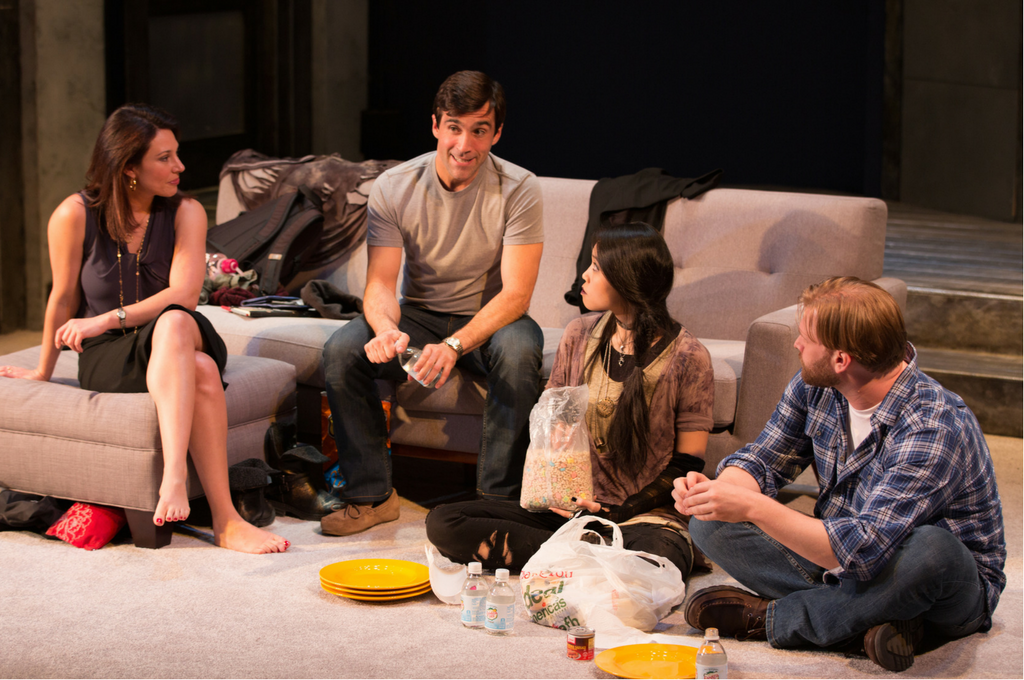 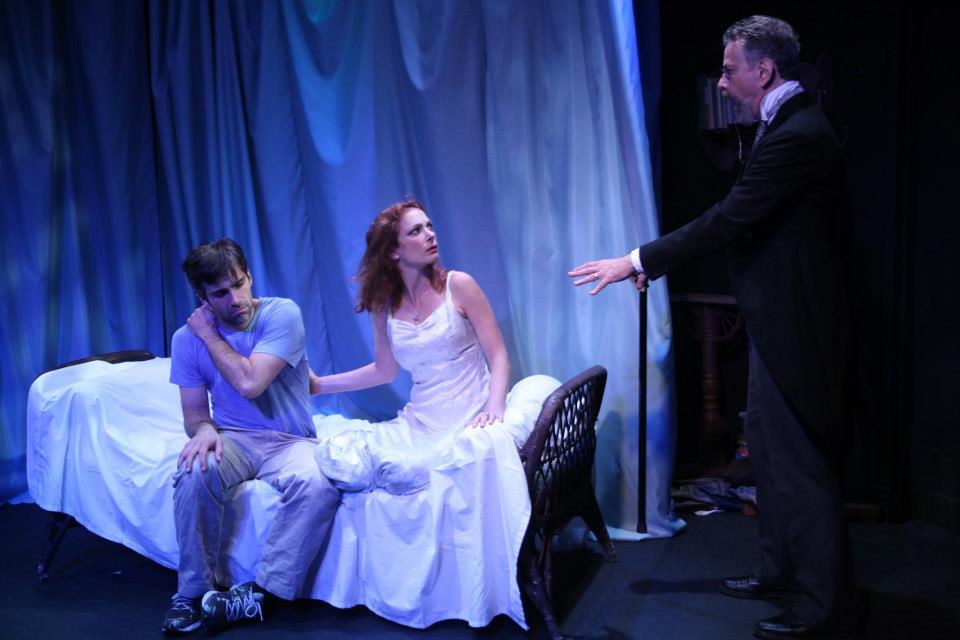 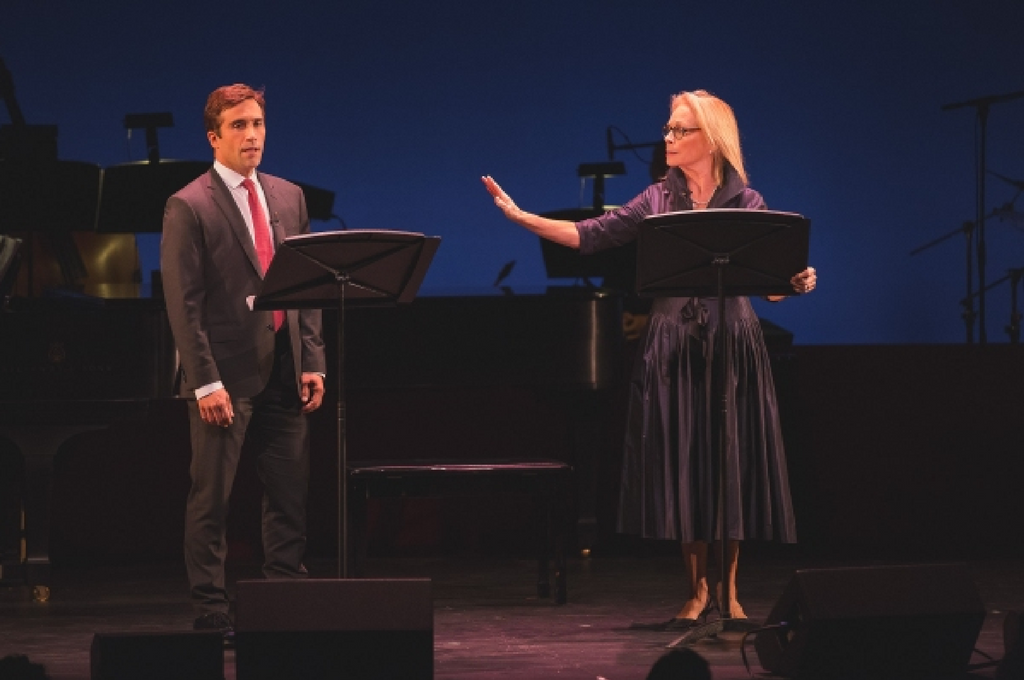